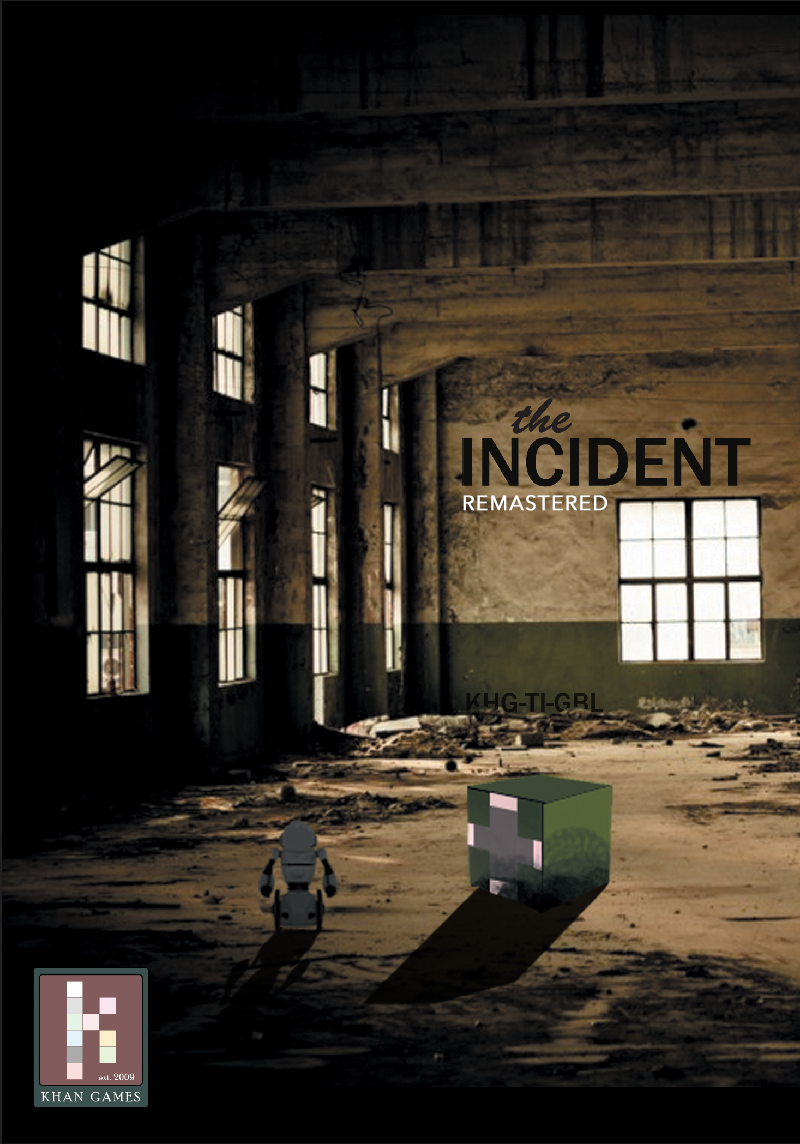 The Incident, the much-talked-about block pushing puzzle game by KHAN Games finally gets a re-release.

First released in 2015, the game went on to sell over 300 copies. People raved about the atmosphere, the music, and the challenge. We even got emails from people who played through the game with their families over the holidays. One guy woke up in the middle of the night to use the bathroom only to find his father was up at 3am still playing through the game. Really incredible stuff.

Not only a re-release, we decided to give the graphics of the first section of the game an overhaul and added an awesome stats screen to keep track of how many hours you've put into the game, how many moves you've made on each floor, and some other little tidbits.

This is a pre-order for the game. The pre-order will take place the entirety of the month of June, after which we will order all the parts necessary to complete this build. Approximately a month after that we hope to ship out the orders (Approximately early August! Please don't send an email in June or July wondering where your game is. If you do I can't be held liable for my snippy response.)

There is no order limit to this. Order as many as you want. The whole point of the pre-order is to give me an exact number of how much of everything to buy. Plus to give me the funds to order everything.

Hopefully I didn't forget anything obvious. Thanks for your interest!

Save this product for later
Display prices in: USD